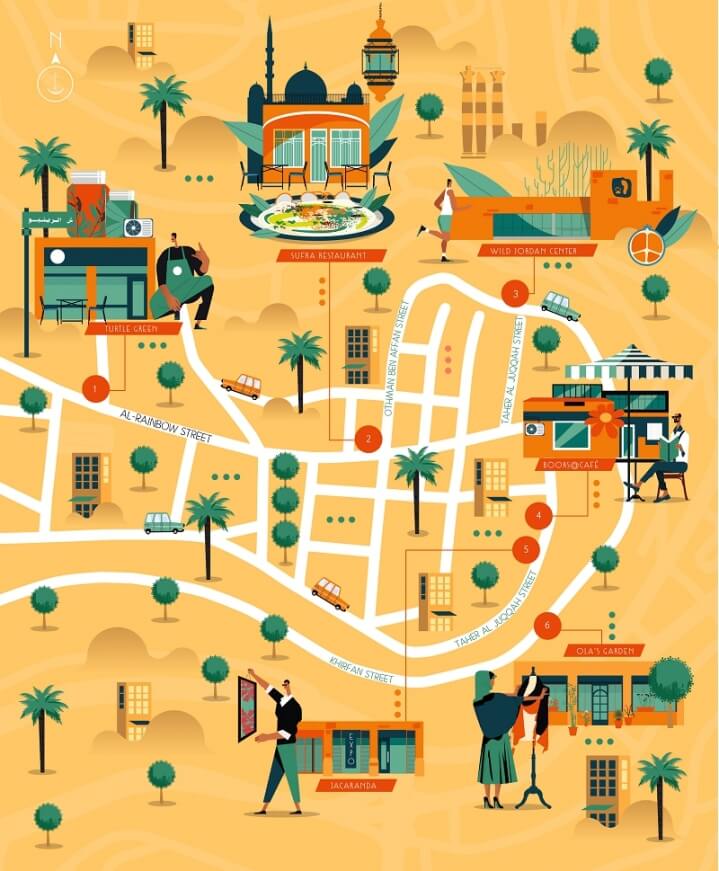 As illustrators for the national and international press, we offer our colourful universe rich in detail to prestigious press titles such as Le Monde, Lonely Planet magazine, Empire Magazine, AAA traveller.

Specialised in illustrations for the press since 2009, l’Atelier has appeared in the “style” section of M le magazine du Monde since 2017 and illustrates the “perfect trip” section of Lonely Planet/ Traveller magazine.

An iconic architectural design, demanding use of colour and pattern and instantly recognisable features have made l’Atelier Cartographik one of the major references in press, documentary and youth press design for over 10 years. 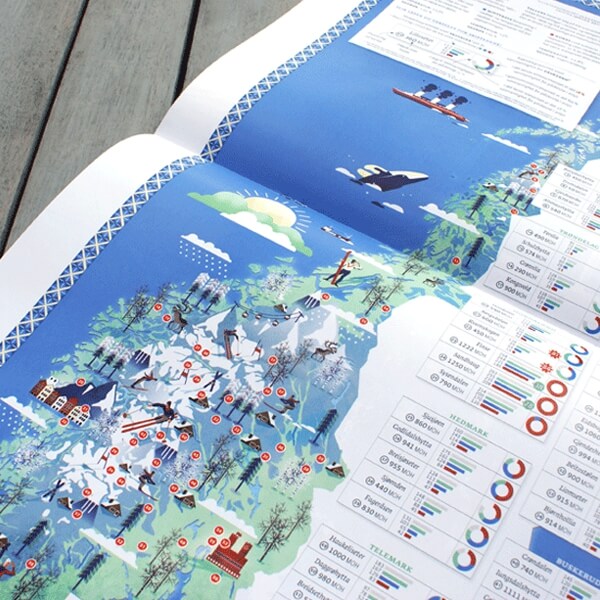 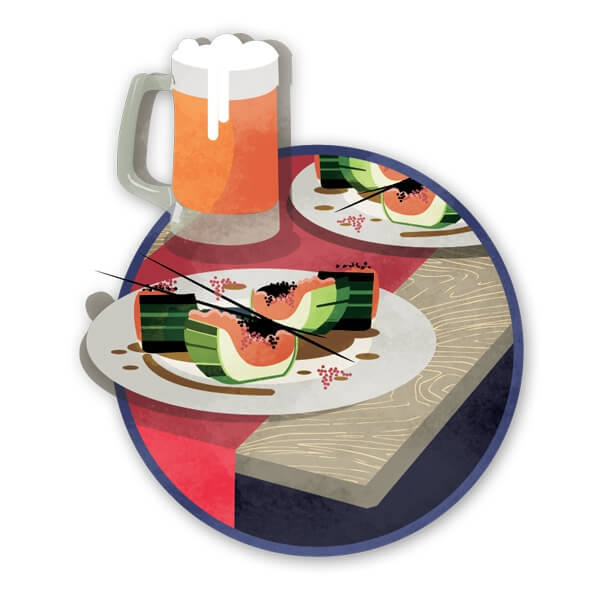 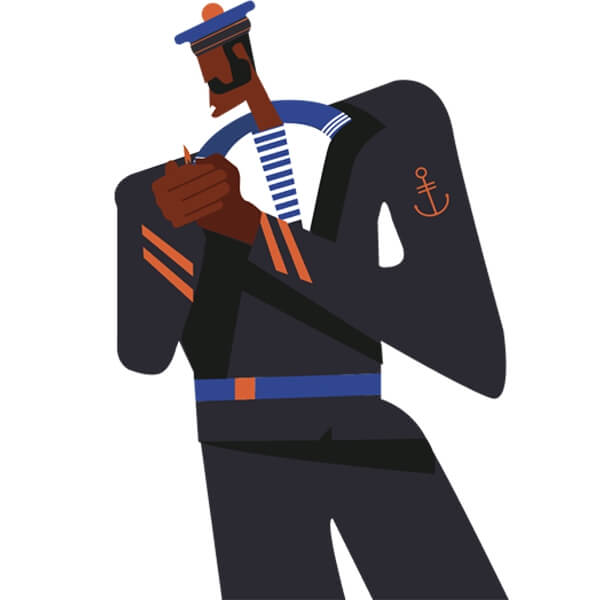 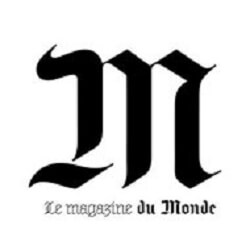 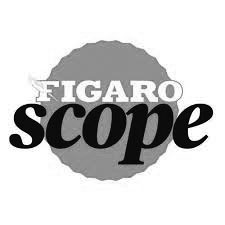 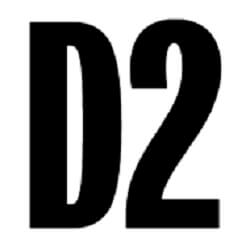 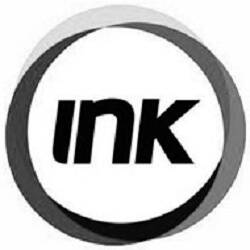